The decision about whether to have your pet neutered needs to be considered. We advise neutering as it is beneficial for the health of your pet (reducing the chance of cancer and infections of the uro-genital tract) and preventing unwanted litters from being born. Dogs are neutered generally at 6 months and cats and rabbits slightly younger.

Neutering is the surgical removal of the sex organs.

Neutering a female is known as ‘spaying’ the procedure is an ovario-hysterectomy. This involves the surgical removal of the ovaries and uterus. A mid-line incision is made on the underside of the tummy in a dog, cat or rabbit or a small flank incision is made in the cat.

Neutering a male dog, cat or rabbit means that the testes are surgically removed. A small incision is made in front of the testicles in the dog or rabbit or both sides of the scrotum in the cat.

Occasionally a male’s testicles do not descend, this is known as ‘cryptorchism‘. The testes need to be surgically removed as there is also an increased chance of cancer developing. 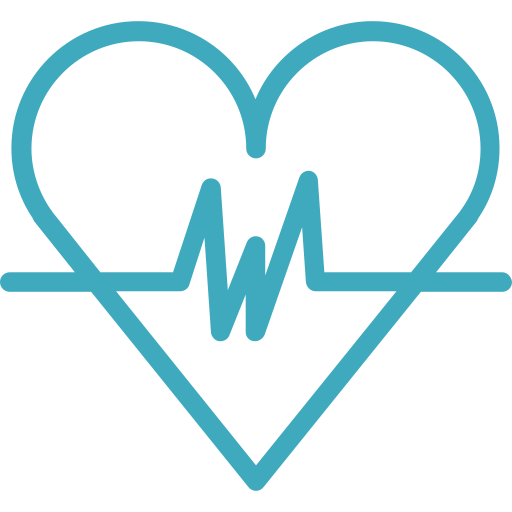 When it comes to the health of your pet we know that you want to find a veterinary practice that offers unrivalled care; after all, your pet is one of the family. You want to know that they will be seen by experienced vets using the most up-to-date facilities, in an environment that is comfortable and as stress free as possible…

Alistair the vet himself is so knowledge, focus, dedicated, sharp & clued on to his work as well as being so friendly, pleasant, understanding, reassuring and lastly so patient with a nervous wreck like me cause when it comes to my animals …… I’m a thousand questions!

Fantastic vet practice! Always feel confident leaving my pets (children), with them. Mark is lovely and makes a huge fuss of my cat in particular who can be quite nervous and not the easiest of patients I’m sure! Highly recommended.

Always a pleasure visiting Uxbridge Vets. From the ease of booking an appointment online, to the friendliness of both Alistair & Mark, it always makes what may feel like a stressful time (for both pooch and owner) a nice and easy experience. I always recommend to both my family and friends. 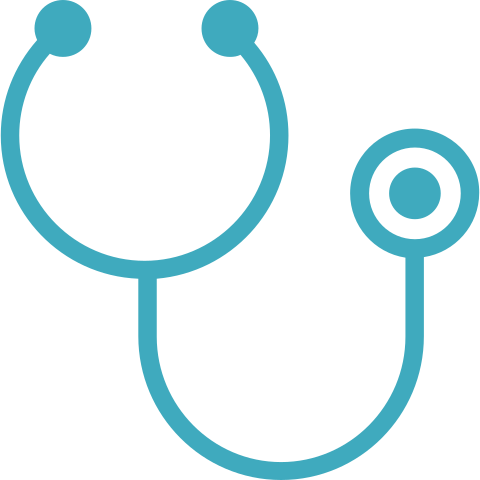 Our patients are treated by an experienced and dedicated team. Alistair and Mark are committed to providing excellent, compassionate care. 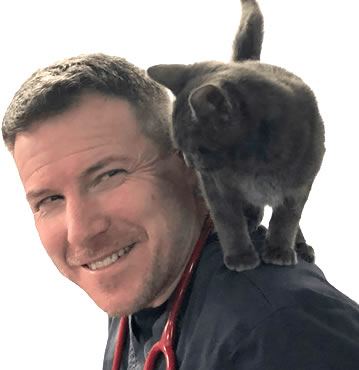 Dr Alistair Townsend MRCVSVeterinary Surgeon
I qualified as a vet 25 years ago and have worked in general practice in and around London pretty much ever since with brief periods teaching in a university in Mexico and as a manager in a large group (which I didn’t enjoy nearly as much!). I owned practices across South London for 15 years before moving to Uxbridge and I have really enjoyed the welcome I have received here.

I am passionate about caring for all my patients and listening to my clients and enjoy helping you throughout the lives of your loved pets.
I look forward to welcoming you to Uxbridge Vets!’ 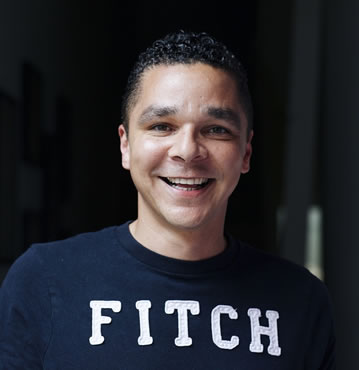 Mark Vince RVNRegistered Veterinary Nurse
What distinguishes Mark from the crowd is his passion for communication with humans, as well as animals. Mark’s understanding nature and positive outlook have set him up to be a natural leader who takes everything in his stride.

Qualifying as a Veterinary Nurse in 1999, Mark has enjoyed a distinguished career focusing on the wellbeing of all animals. Mark particularly enjoys guiding and advising animal owners and our team to ensure the animals under our care receive the best possible treatment.